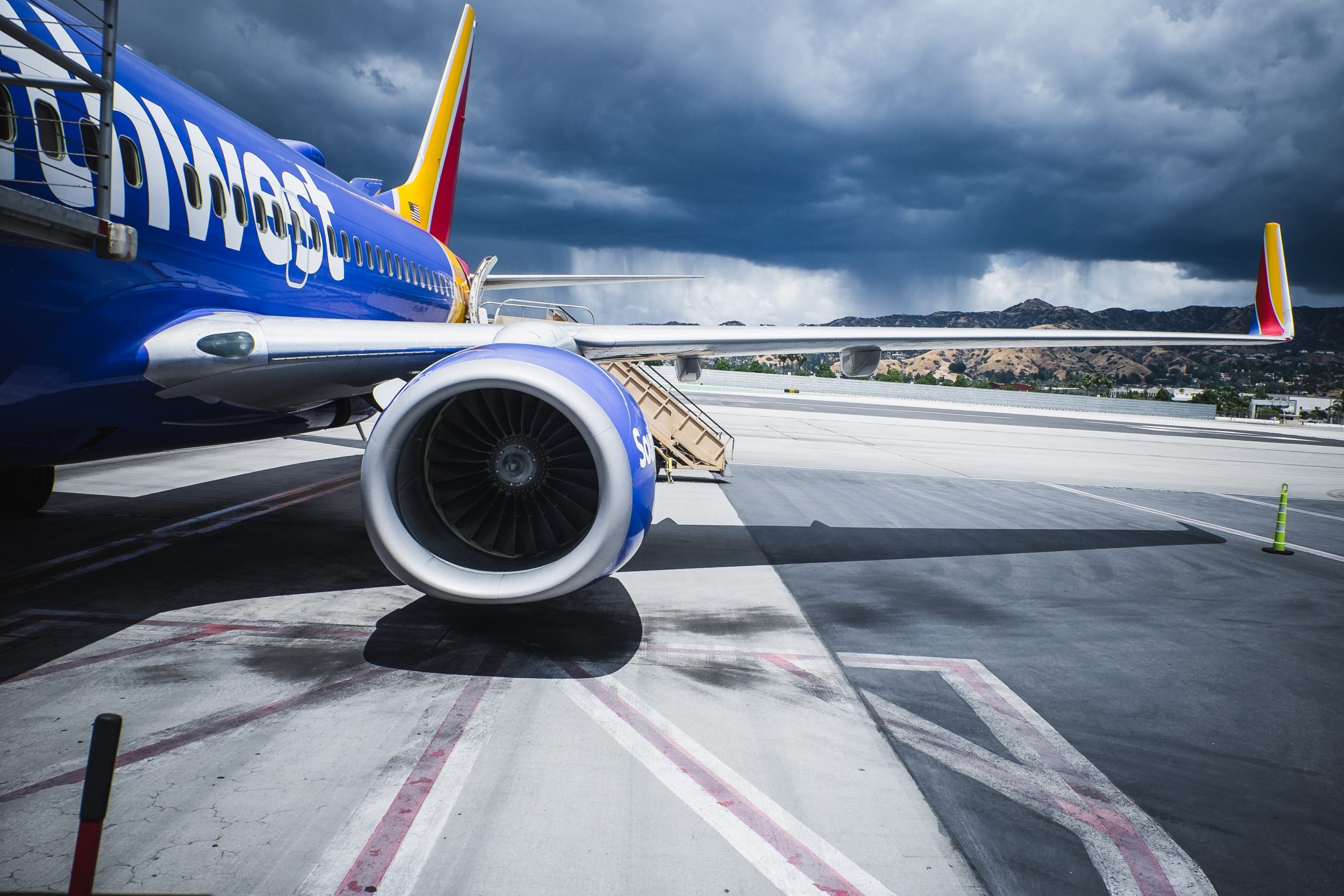 Southwest Airlines, the airline with by far the most departures and arrivals at BWI Marshall Airport, has released its summer schedule for the Maryland airport and it will be operating slightly more flights that it was in summer 2019.

In the peak summer period for 2023, Southwest will operate 219 daily departures from BWI Marshall.

At its Denver hub, Southwest will surpass 300 flights daily, the most departures for the airline at any airport.

“That’s another positive sign as the airline industry continues to recover and airlines continue to boost their service levels at BWI Marshall Airport. There remains a strong demand for air travel. We expect to see continued recovery and growth in the New Year and well into 2023,” the airport said in a statement.

In addition to new domestic service from Southwest and other airlines, BWI Marshall has seen a number of new or resumed international flights.

For summer 2023, BWI Marshall is scheduled to have 115 weekly international nonstops, 32% more than a decade ago, with seven airlines flying International routes. Ten years ago, it was three.