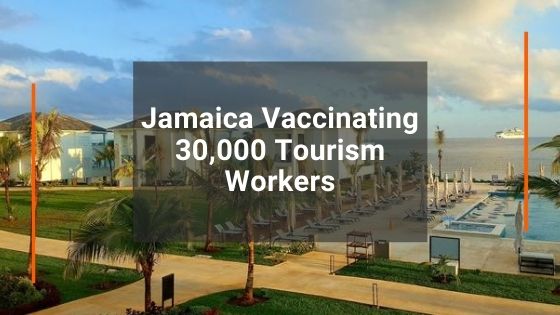 “It’s important to protect [tourism workers] and to get the market to appreciate that they are protected, but they will also be protecting those who come,” said Christopher Tufton, Jamaica’s health and wellness minister.